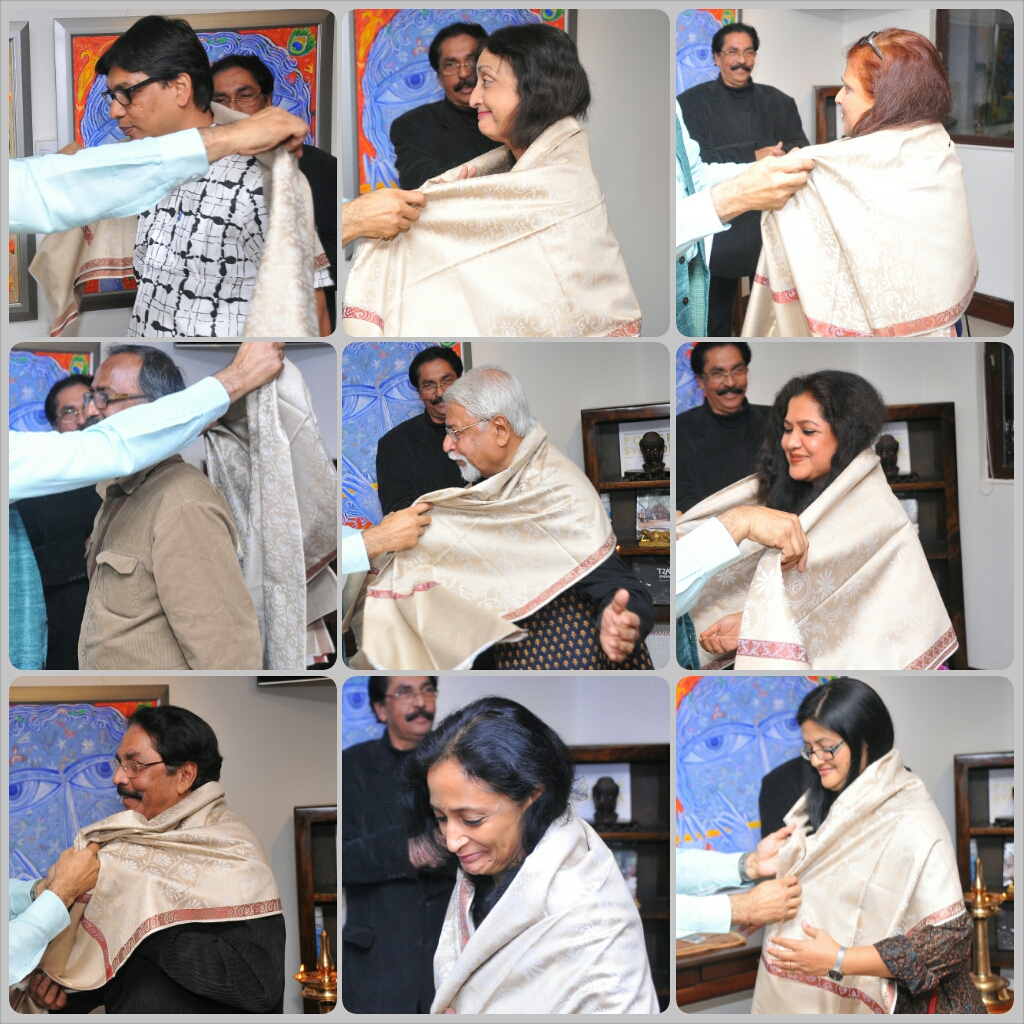 “Galerie De’Arts” founded in March 2009 is an interactive and collective space providing a rent free and neutral platform for 'art and culture'. The art space has hosted senior artists from the early 1960's to the emerging artists of Karnataka. Exhibitions, talks films shows, Book launches, Collectives by NGO's have been featured at the space. Right in the heart of the city of Bengaluru, the gallery space is a culturual hub of the city with the prominent cultural icons like Late Girish Karnad , Arundathy Nag having visited the space to honour veteran artists including Late Yusuf Arakkal, Balan Nambiar , S.G.Vasudev and more.

The gallery functions as a social enterprise with a view to serving the artistic community as its prime objective. The gallery has held several academic events in collaboration with other disciplines such as literature, theatre, poetry , music, science and academics.

The gallery strives to represent a stylistically varied selection of Indian contemporary artists  by established and emerging artists, conducts periodic curated shows with extensive documentation, holds art talks and film screening, talks, book launches and more than anything else a place for enriching conversations.